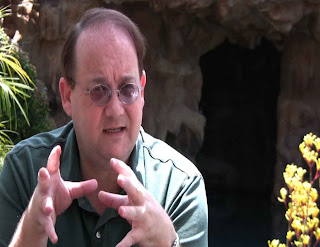 Before it became the popular drama that millions tune in to watch every week, “Desperate Housewives” was turned down as an idea, and then rejected as a spec screenplay by everyone that read it – except for the one that didn’t.
Posted by EDMOND STEVENS... at 3:56 PM