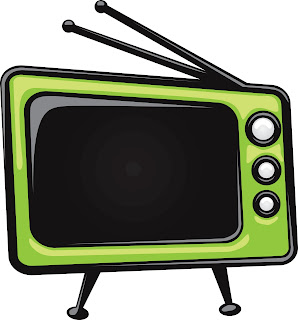 View a nine-minute teaser version of 'Spec" -- working title -- as the filmmakers present a work-in-progress compilation of the more than 7o hours and 60-plus interviews already racked up in the course of production for this feature-length documentary, with an anticipated preview date of Winter '09. To screen, go to the link:
http://www.vimeo.com/1978390

ANTHONY GRIECO and JEFF DRONGOWSKI show up at the Disney Studios WGA picket line to show solidarity with striking writers. Jeff and Anthony walked the line themselves as they became the last writers to sell a script before the midnight strike deadline, closing the deal on their horror thriller, "Hurt" with the producers of the "Halloween" franchise. In a real-life plot twist that would have probably been thrown out at the pitch stage for it's too-ironic twist, the writing team signed off on their deal on October 31st.